A response to Lydia Ourahmaneës Solar Cry
by Kelly Rouser
Kelly Rouser leads weekly tours of the Wattis Institute‚Äôs exhibitions each Saturday afternoon. When we closed our galleries due to COVID-19, we asked her to reflect on her experience of Lydia Ourahmane‚Äôs exhibition. Rouser created a series of collages in response. She also wrote a short essay reflecting on the show. Read Rouser's essay below, interspersed with a selection of her collages.


Viewing Lydia Ourahmane‚Äôs Solar Cry, I was endlessly moved. An excerpt from the exhibition catalog helped to shape my response:


Lydia Ourahmane is interested in how belief is registered on the body, in the ways it is made material. Even if belief is a mental state, she asks, does it also have physical repercussions? How does faith or belief materialize, as it rushes through bodies? Does it leave a mark of where it‚Äôs been? And does it linger in empty buildings, like an echo, long after believers have left? What types of human belief systems has that Cyprus tree witnessed? (Anthony Huberman)


The words ‚Äúmaterial‚Äù, ‚Äúmark‚Äù, and ‚Äúwitnessed‚Äù in the above passage resonated with my reading of Ourahmane's work. As much as it addresses immaterial concepts, Solar Cry is heavily grounded in materiality. The material nature of the exhibition informs and gives voice to the immaterial. 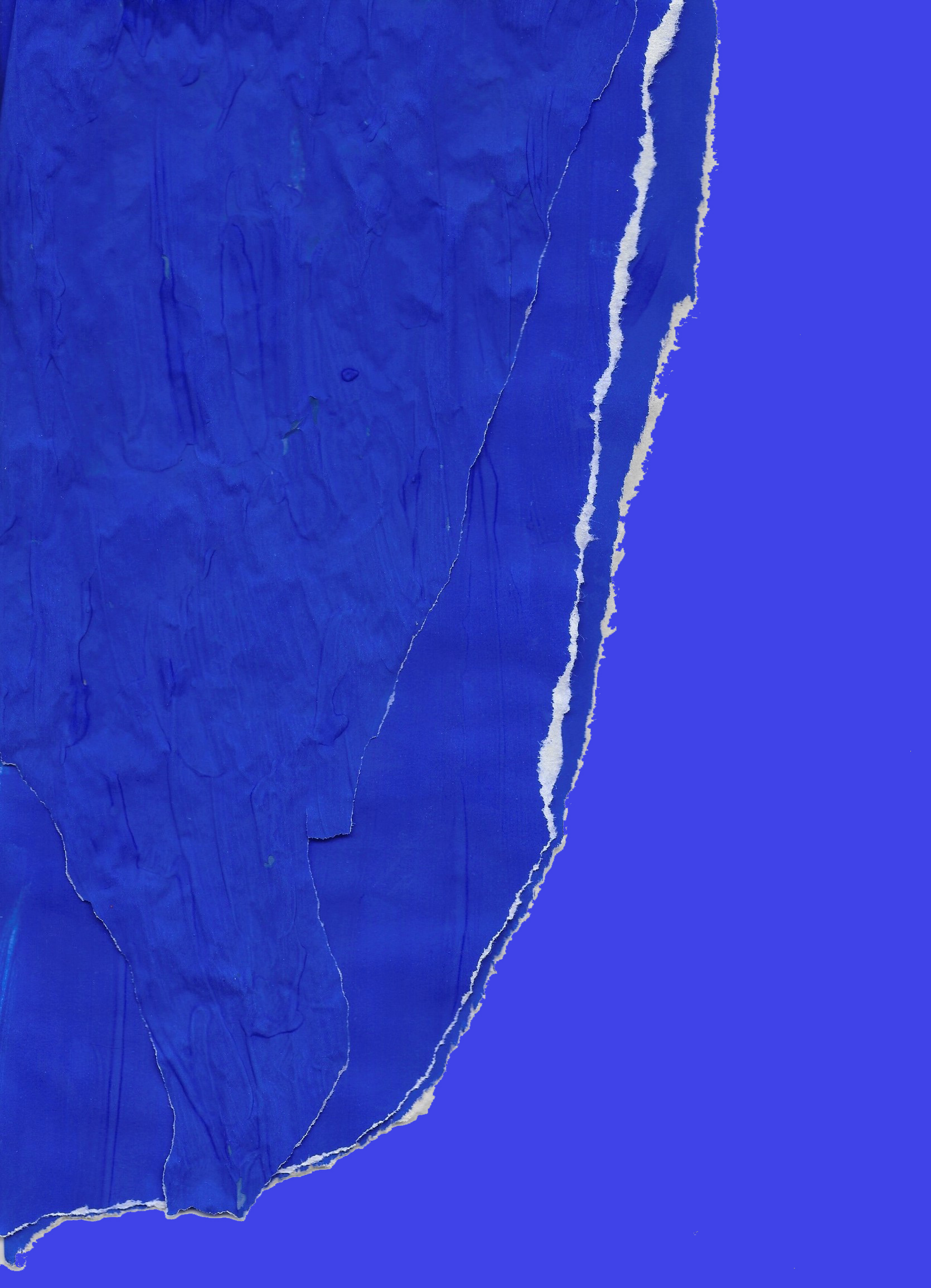 The materials chosen to present the exhibition are varied and intentional; each object and each mark has its proper place. The presence of three kilograms of salt within the gallery is a marker signifying the price of a son‚Äôs life in the slave trade between Algeria and Niger. This combined with the artist‚Äôs intention for the ‚Äúexperiencers‚Äù of the exhibition to interact with this salt nearly brought me to tears. As the salt is stepped on and subsequently crushed, marks on the floor of the gallery appear.

Similarly, the gallery is covered with an indigo lens. A tribute to the Tuareg people who inhabit the Tassili N‚ÄôAjjer plateau, for me it invokes a tone of peace, of tranquility, and of a contemplative silence. 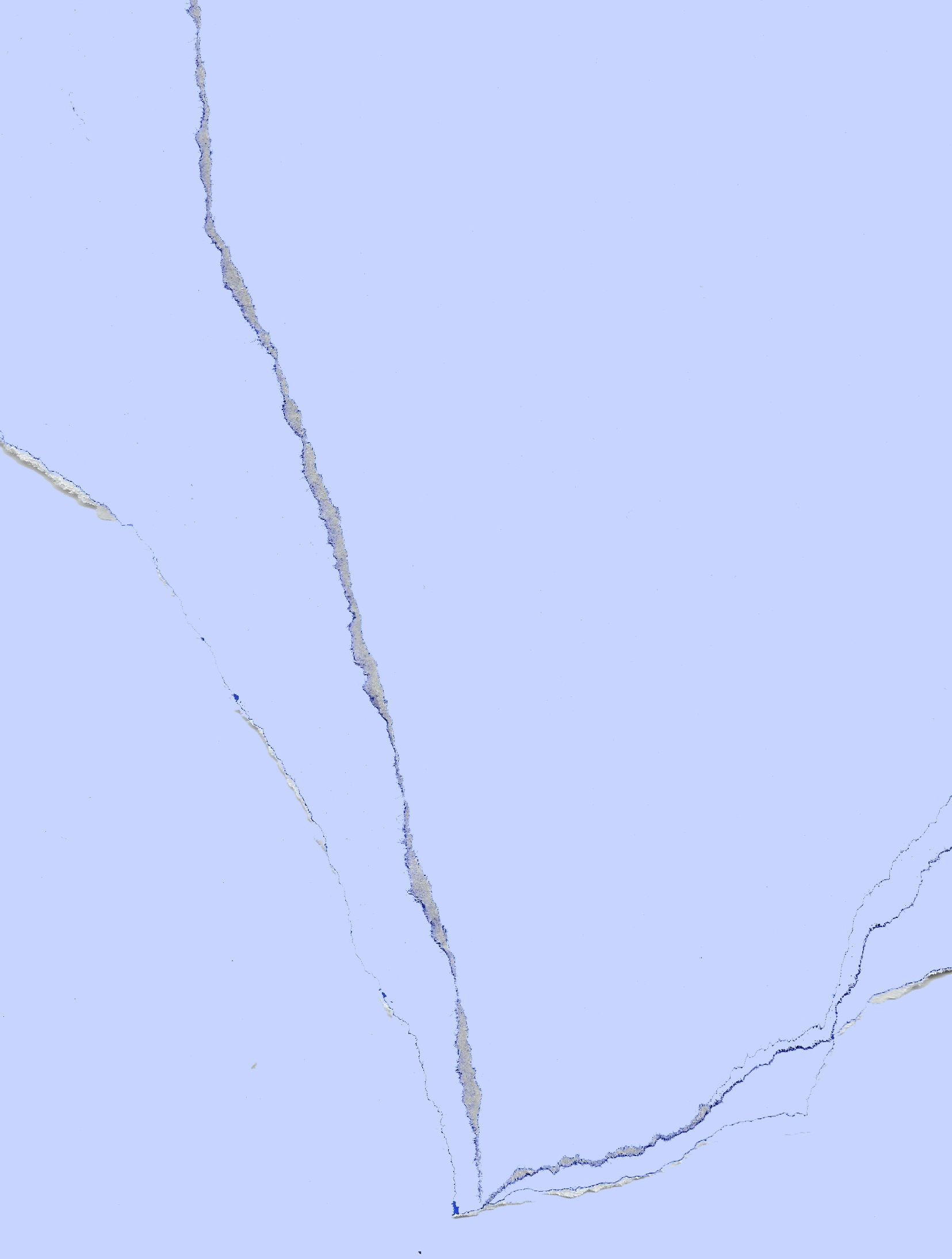 This silence is contrasted by the inherently violent act of gallery visitors crushing the salt under the weight of their bodies. We become participants, and further, witnesses of the exhibition by changing its material elements.

Further, we become passive participants as we listen to the operatic duet in the front room of the gallery. This duet, performed by one mezzo soprano opera singer, involved the singing of the notes A-flat and B-flat for the duration of one hour each. The medium (audio tape) on which these beautiful strains were recorded is intended to degrade over time.

The voices harmonize and overlap, and waver in their pitches. This voice, or voices, ‚Äúlinger in empty buildings, like an echo, long after believers have left," writes Huberman. The tapes run and they degrade whether we listen or not. The witnessing is passive, yet as powerful as the act of crushing the currency required to purchase a life. Remembrance is registered.

The relationship between silence and materiality intrigued me. What does this relationship look like? How is silence rendered materially? The fecund pauses between the sung A-flat and B-flat notes give weight to silence. Silence takes on a spatial presence and dimension. The silence is rendered in the embedding of eight transducer speakers in the wall separating the front and back galleries. 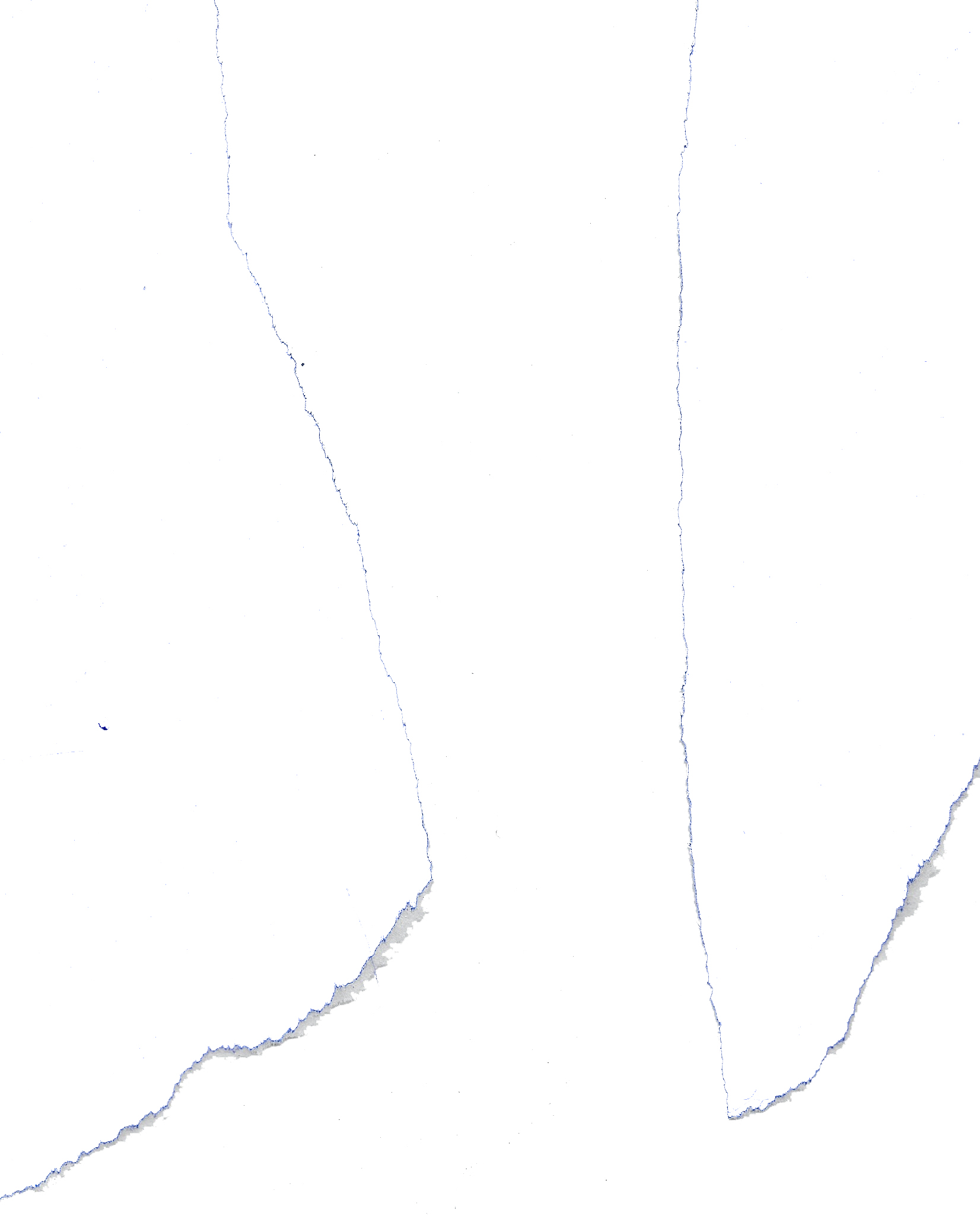 The following excerpt from the exhibition catalog was instrumental in shaping my thoughts on silence:

A Solar Cry, then, is one where silence is sovereign. It‚Äôs a cry that thickens all the interruptions and the intervals between sounds‚Äîthe suspended part of the beat that makes the rhythm. It‚Äôs the gaps that open up between the grooves. With this exhibition, Ourahmane harvests the space's past and present silences, making them ready for visitors to witness. She creates a context where some of those sacred cries might be felt, even for a short moment, and where they can leave traces behind as they pass by. (Huberman)

In response to the exhibition, Rouser created a series of physical collages with newsprint, vellum, computer paper, tracing paper, tagboard, and recycled paper. She tore the paper to reveal its materiality, then scanned each collage and digitally altered it. 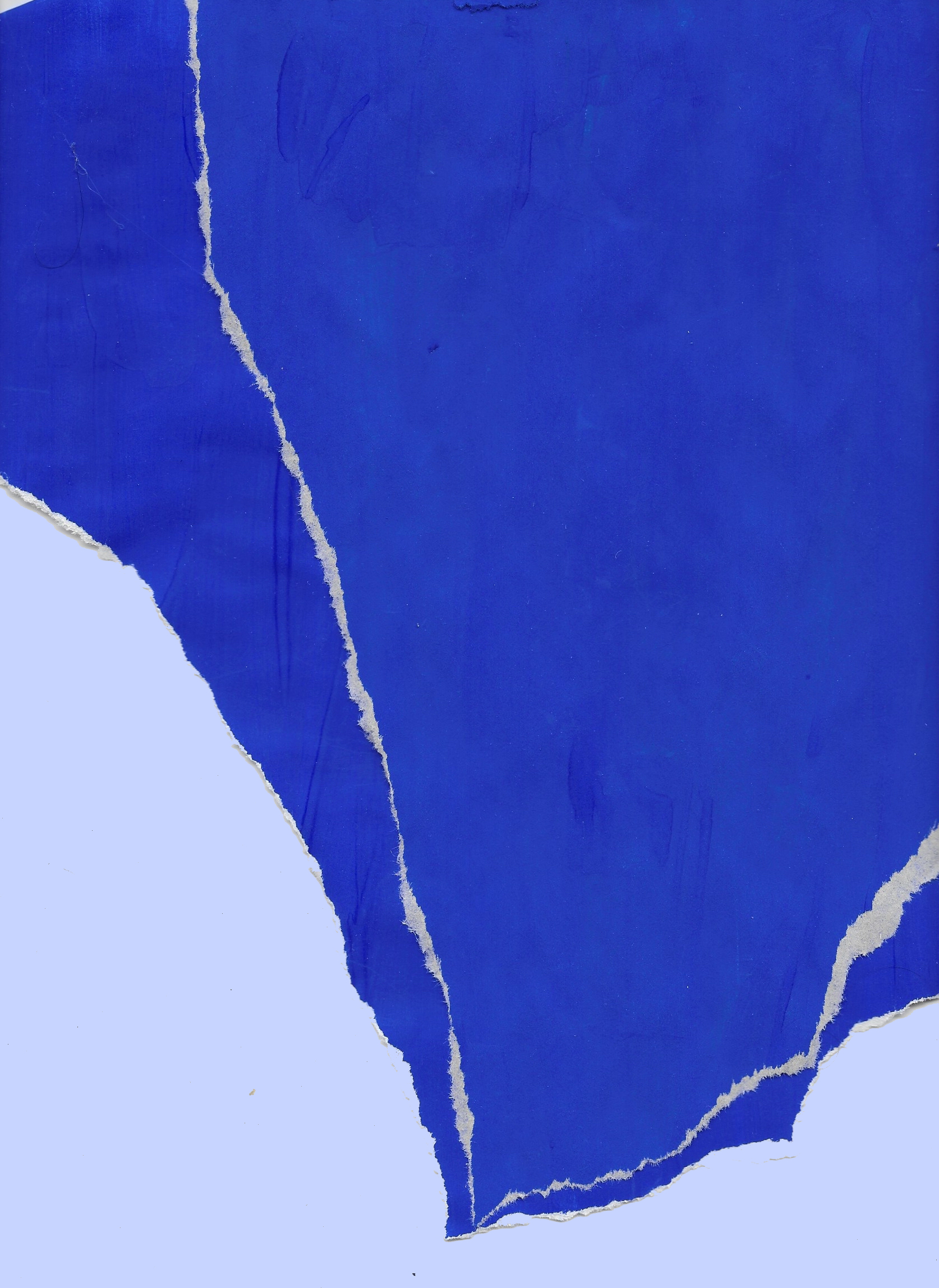 ‚ÄúIn making these collages, I wanted to transform the paper, or the canvas, in impactful ways. Once I scanned the images, I realized that I needed to apply a digital lens to the works in order to make the works more cohesive. I wanted to render material both silence and the punctuation of silence by sound in my collages," writes Rouser.

‚ÄúPaper carries economic, social and political connotations. It can be acquired quickly and for a relatively low cost, it can disseminate crucial information, and it can be torn, crumpled, stapled, bundled, and transformed in ways that may appear violent.‚Äù 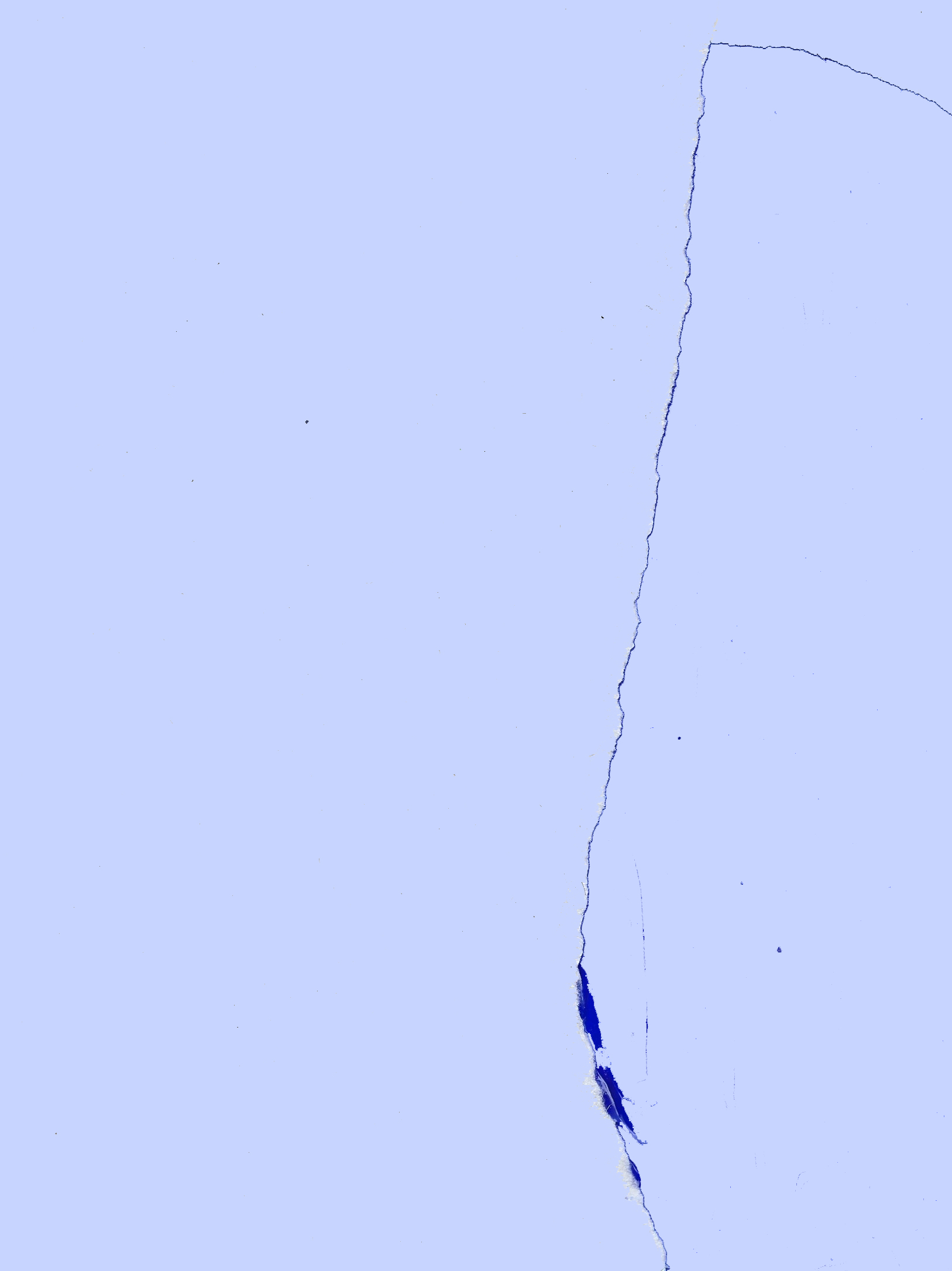 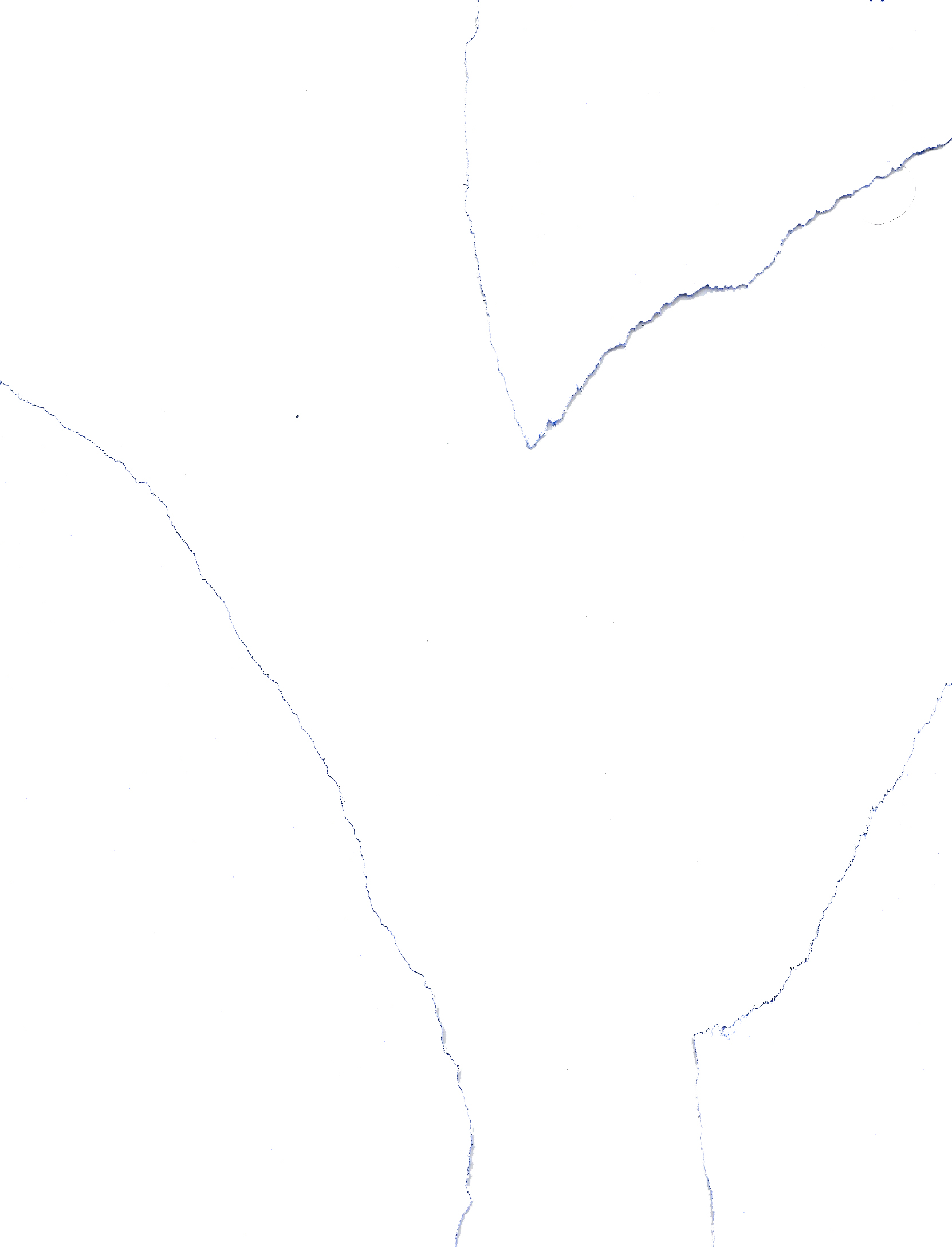 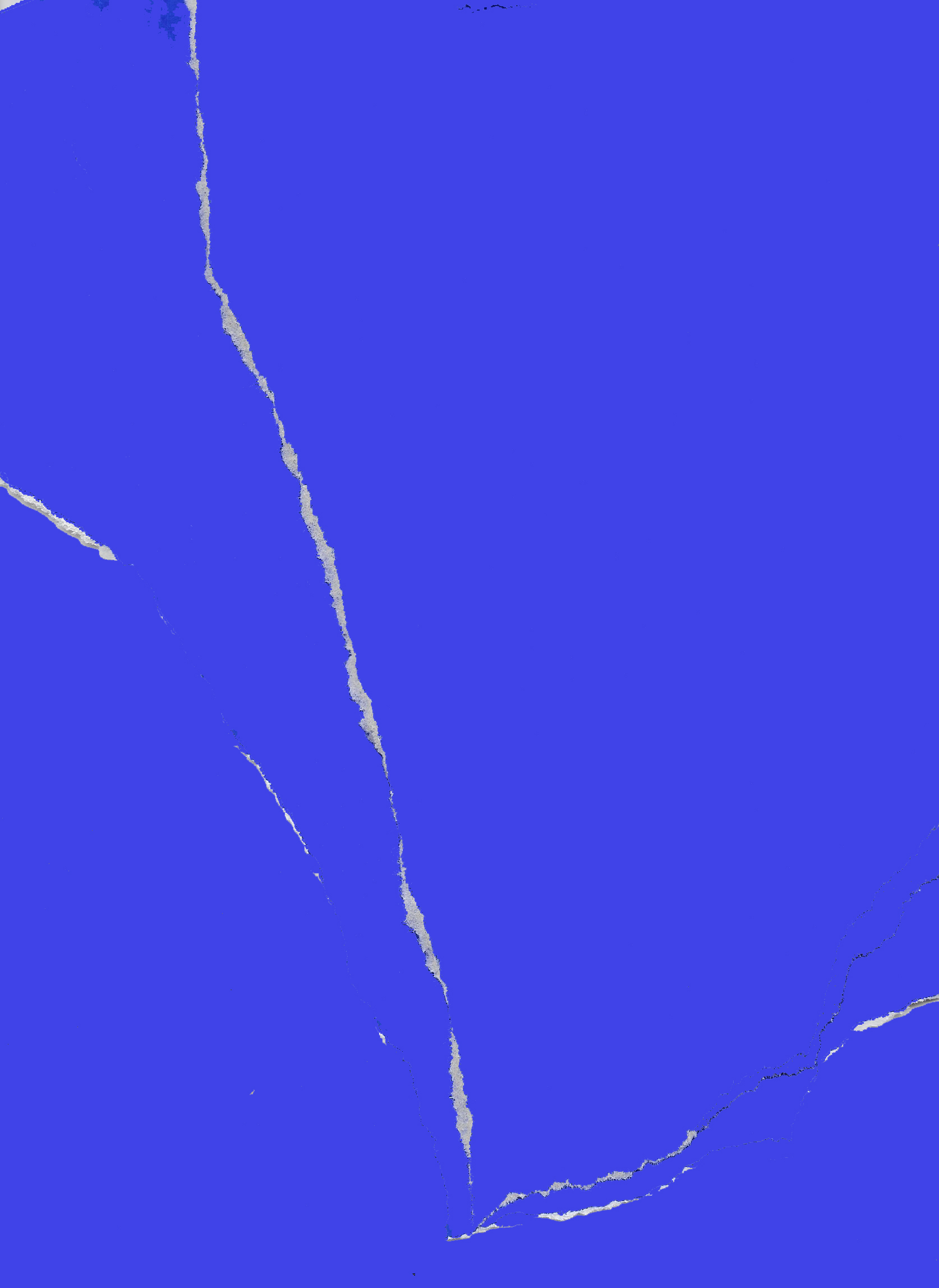 All images are courtesy of Kelly Rouser. Each collage is made from newsprint, vellum, computer paper, tracing paper, tagboard, or recycled paper, which is then digitally altered by Rouser. All works: 2020.