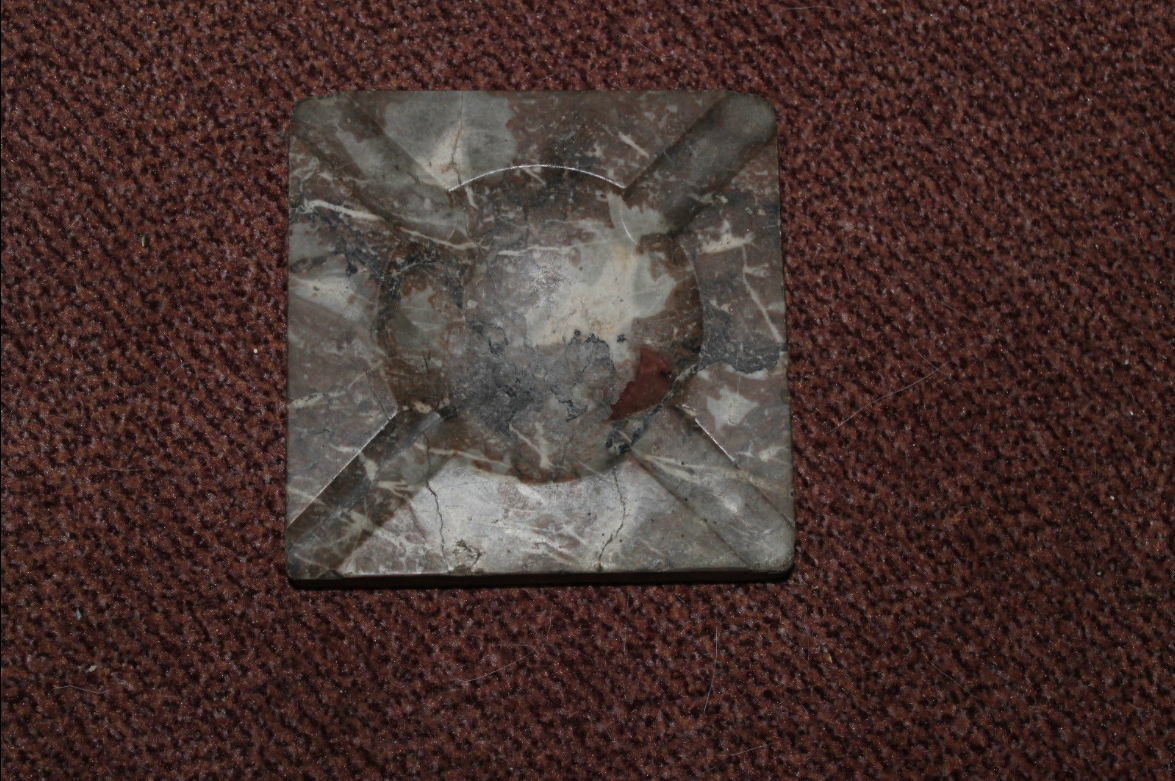 Yuki Kimura translates abstract ideas into tangible objects. Her conceptual approach involves borrowing elements from architecture, design, photography, and sculpture in service of making the immaterial material. She often includes found photographs, but their subject matter, composition, and context are subordinate to their presence as physical objects. 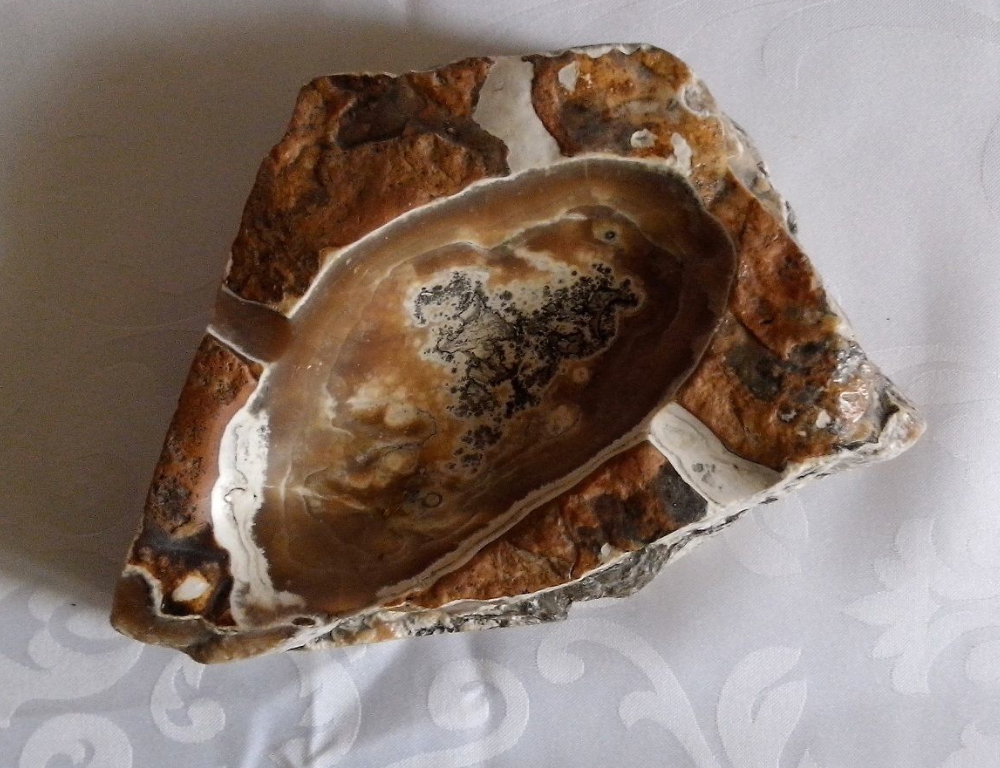 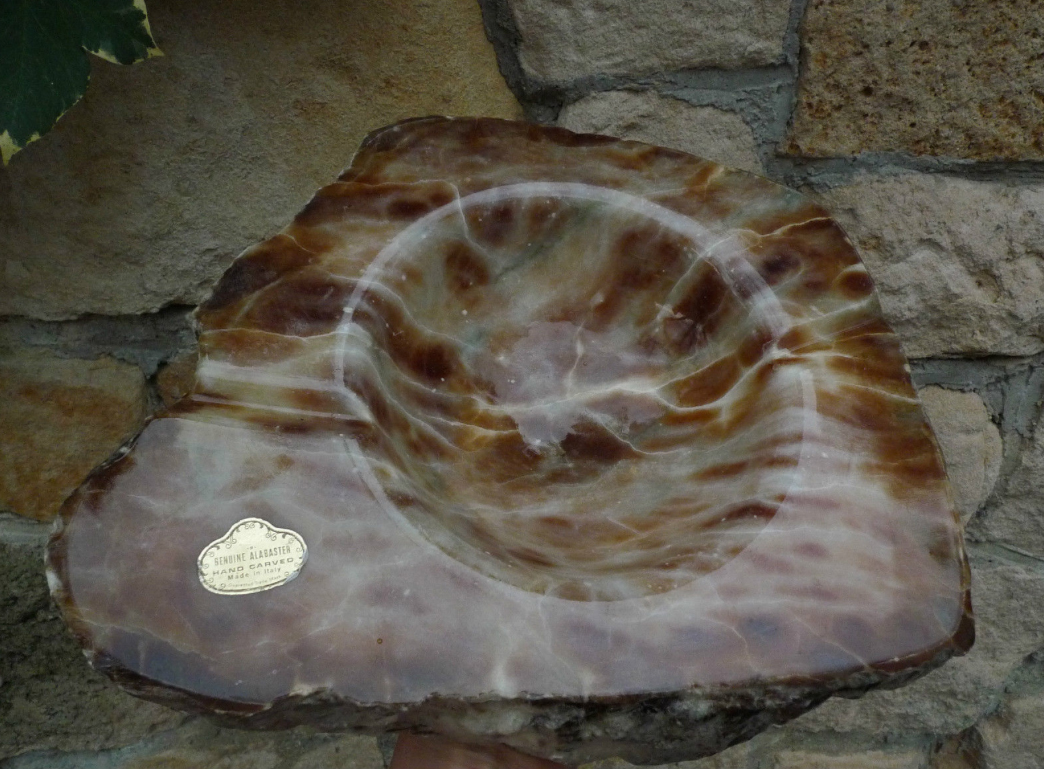 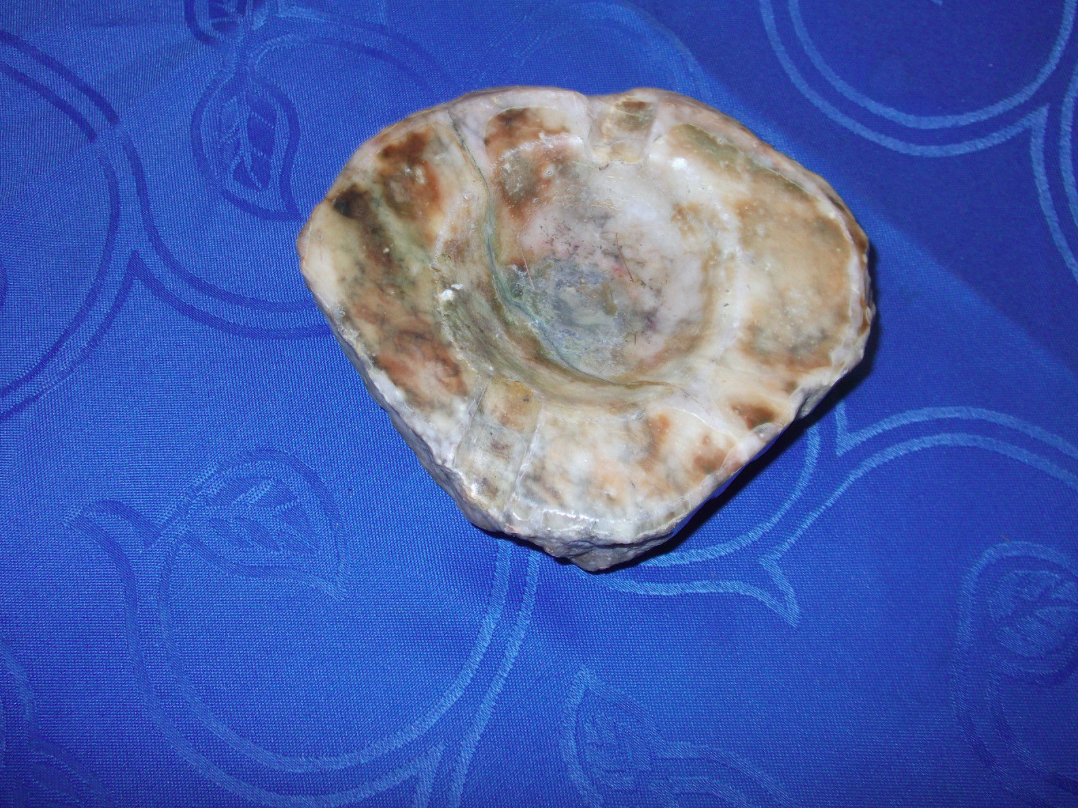 Kimura is intuitively drawn to photographs that she finds in pairs. This type of detail may conjure personal memories, like the way drugstores and one-hour photo shops in the 1980s and 1990s would print doubles, but it also relates to the artist’s engagement with theoretical ideas. Here identical twin images reference a traditional Japanese New Year’s decoration, kagami mochi, that symbolizes the idea of a mirror, as well as a western philosophical concept of time in which past and present are intertwined.

Division and Revision #2 (2016)
These two (almost identical) photographs depict colored liquor and wine bottles placed on a three-tiered stand. Most likely taken decades ago, these enlarged reprints divide the space in half.

Mirrors (2016)
A pair of identical mirrors forms an alter ego for the photographs. Placed side-by-side, they repeat the reality of the photographs ad infinitum, just like mirrors placed face-to-face.

Table Stella (2016)
These three pairs of tables are produced in three distinct sizes with reflective steel legs. Each tabletop is made of an enlarged version of a pair of appropriated photographs. Ashtrays made from natural material are scattered across the tabletops like a constellation, partially obscuring the image.

Table Matematica (2016)
A black granite table is crowded with bottles of Jägermeister in 13 distinct sizes. The bottles are recognizable by their branding, and the only apparent difference between them is their size. Although Jägermeister evokes a unique flavor, it is not accessible here.

The title of the exhibition, Inhuman Transformation of New Year’s Decoration, Obsolete Conception or 2, is replete with references. Kimura’s work rarely depicts people, and when it does, they are often obscured by plants or other impediments. The use of the word inhuman suggests a philosophical concern beyond the human condition and also refers to the camera, which is often described as inhuman, the perfect confluence of technology and thought. Following that trajectory, obsolete conception may be a nod to philosophical ideas that seem antiquated but that have laid the foundation for more contemporary theories.

Opening in late 2016 and ending in early 2017, the entire exhibition acts as a New Year’s decoration.