On Rosha Yaghmai: Miraclegrow
by Leila Grothe
When something is described as psychedelic, a few things come to mind. The term often conjures drug-induced hallucinations, swirling black light posters, maybe a saccharine wistfulness for a mythical Summer of Love. But the psychedelic experience popularized in the late 1960s foregrounded a horrific war in Vietnam, and shocking political assassinations, and made prominent the realities of certain demographics whose potential was largely predetermined and restricted by race, gender, and class (not to imply that this has changed).

The psychedelic mindset represents an urge for personal freedom and detachment. It is not a stretch to imagine psychedelia, both then and now, as a countercultural escapism. One where opposition to the distinct norms and values of dominant society is a fleeting relief. One where an altered perception of time and space complicates the possibility of both experiencing and understanding what happens in the world. When the concept of psychedelia is applied to art, it can have a contradictory array of features: figurative or abstract, realist or fantastic, geometric or organic, static or kinetic. And yet despite these contradictions, a psychedelic sensibility persists as something specific and recognizable, even if its definition holds together dynamic oppositions.

Imagine the perspective of a small household spider, one that Rosha Yaghmai saw scampering across her tiled bathroom floor towards her jettisoned clothes as she stepped into the shower. She yanked the clothes away. The spider stopped, its landscape instantly erased. What does the spider think just happened?

Consider this a psychedelic experience. 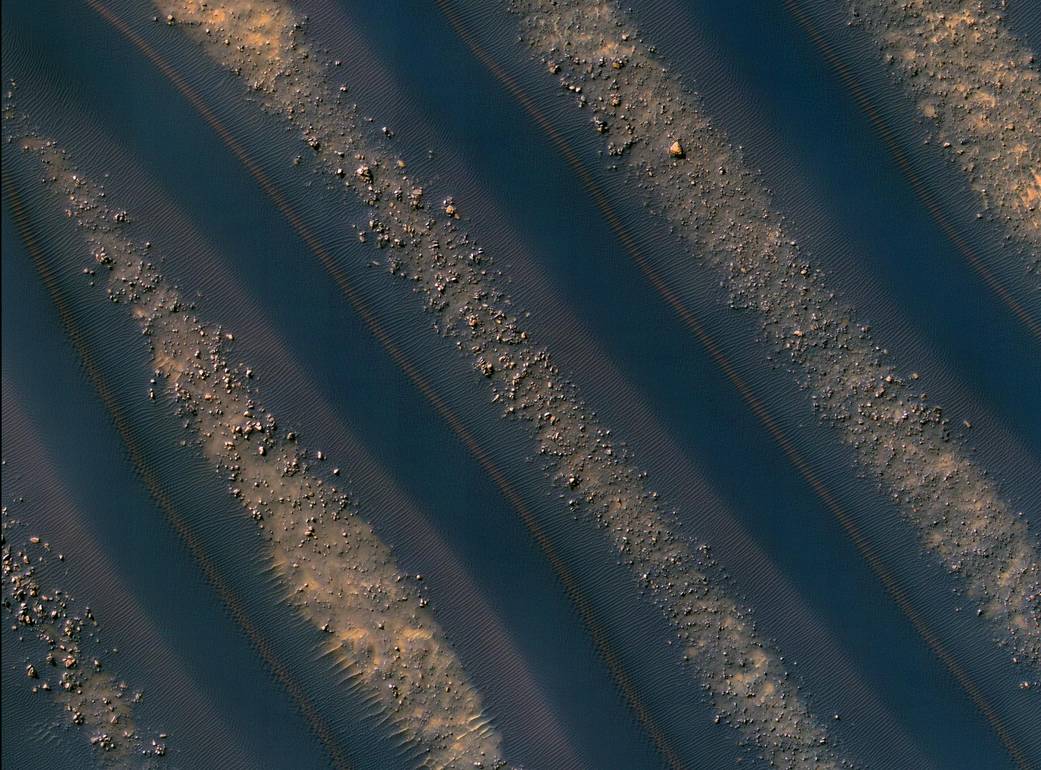 To empathize with a being outside of one’s self gives shape to our own boundaries and edges. It establishes recognition of something other than ourselves. But, going a step further, relocating one’s conscious experience in that of another being creates a narrative warped by intersubjectivity. Psychedelia is not simply understanding the feelings of another, it is an attempt to occupy the position of someone else (at least in a cerebral sense). It is psychically inhabitingthe stranger, and in doing so, the baseline for strangeness becomes partially reconfigured. Art historian Lars Bang Larsen describes the psychedelic imagination as “oriented towards difference,” where one departs from existing conditions to explore:

the non-self, the elsewhere, and the next moment, in which one can attain another body (and be transformed into a bird, a molecule, or a stone), or connect to other temporality (crooked or spiraling time lines, deep pasts, and future worlds…). Through this, the radically foreign continues to act upon us by challenging the adequacy of our representations1.

Yaghmai’s interest in the slippage between being and observing the stranger is a personal one. Her father immigrated to the United States from Iran in the late 1960s, where he met and married her American mother. Yaghmai was born and raised in Santa Monica, California, where she was not explicitly taught Persian culture and history, and instead absorbed her heritage through her proximity to an immigrant pressured to assimilate. Yaghmai experiences this as a cultural amnesia of sorts, one where she is continually in a process of waking up to her own history. This outsider status is Yaghmai’s relationship to the psychedelic.

Anamnesis is the remembering of things from a supposed previous existence. This concept suggests that a human possesses innate knowledge and, according to Plato, learning is the process of uncovering that knowledge already within us. Perhaps this could explain Yaghmai’s frequent experience of taking unsuspecting interest in a topic or object only to find, after the fact, that it somehow has roots in Persian history.

Can a body inherit memory? Can history transfer implicitly through one’s genealogy? What is actually contained within the double helix of DNA? 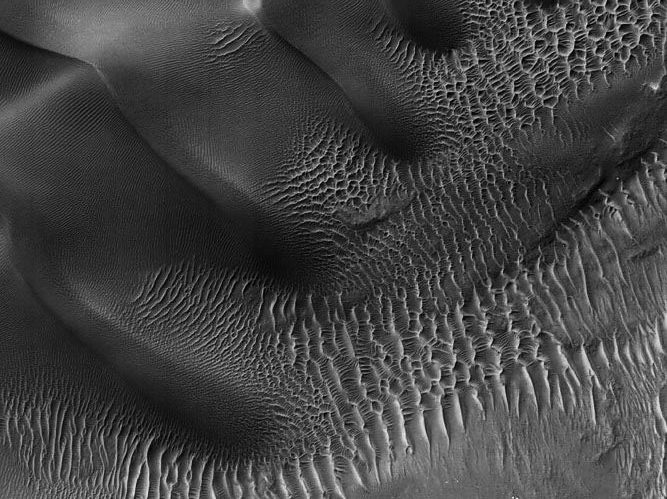 Perception has multiple modalities—sight, sound, smell, taste, and touch. To disrupt one’s experience of these can powerfully affect space and time. In this way, Miraclegrow is a supersized disruption,a mischievous Honey I Shrunk the Kids shift in scale and perception. Yaghmai’s magnification of a bathroom floor asks us to consider a new perspective, possibly one of a small spider. A 17-foot “hair,” fashioned from a bent, fused, rusted pipe, sits awaiting inspection. A castaway hair, an expended shred of biomaterial, carries evidence of unique genetic information, of past drug use, of cheap shampoo. It is an unnaturally close look at this particle of life. We see its scales, made from castings and detritus, reminiscent of sedimentary stone, tide pools, and the sand dunes of Mars. The hair reflects onto giant glossy tiles lining the walls, showing some undefined landscape in the process of disappearing or reappearing. It’s hard to tell which.

A collage of sounds and music emerges from a pipe embedded in the wall and wafts across the room, muffled and textural. One song, “Roodkhooneha” or “River Song,” originally performed by Persian singer Ramesh and re-recorded by Yaghmai and her brother, imagines pursuing a new life (or multiple lives) by embodying a fish and beginning the journey from the river to the sea. 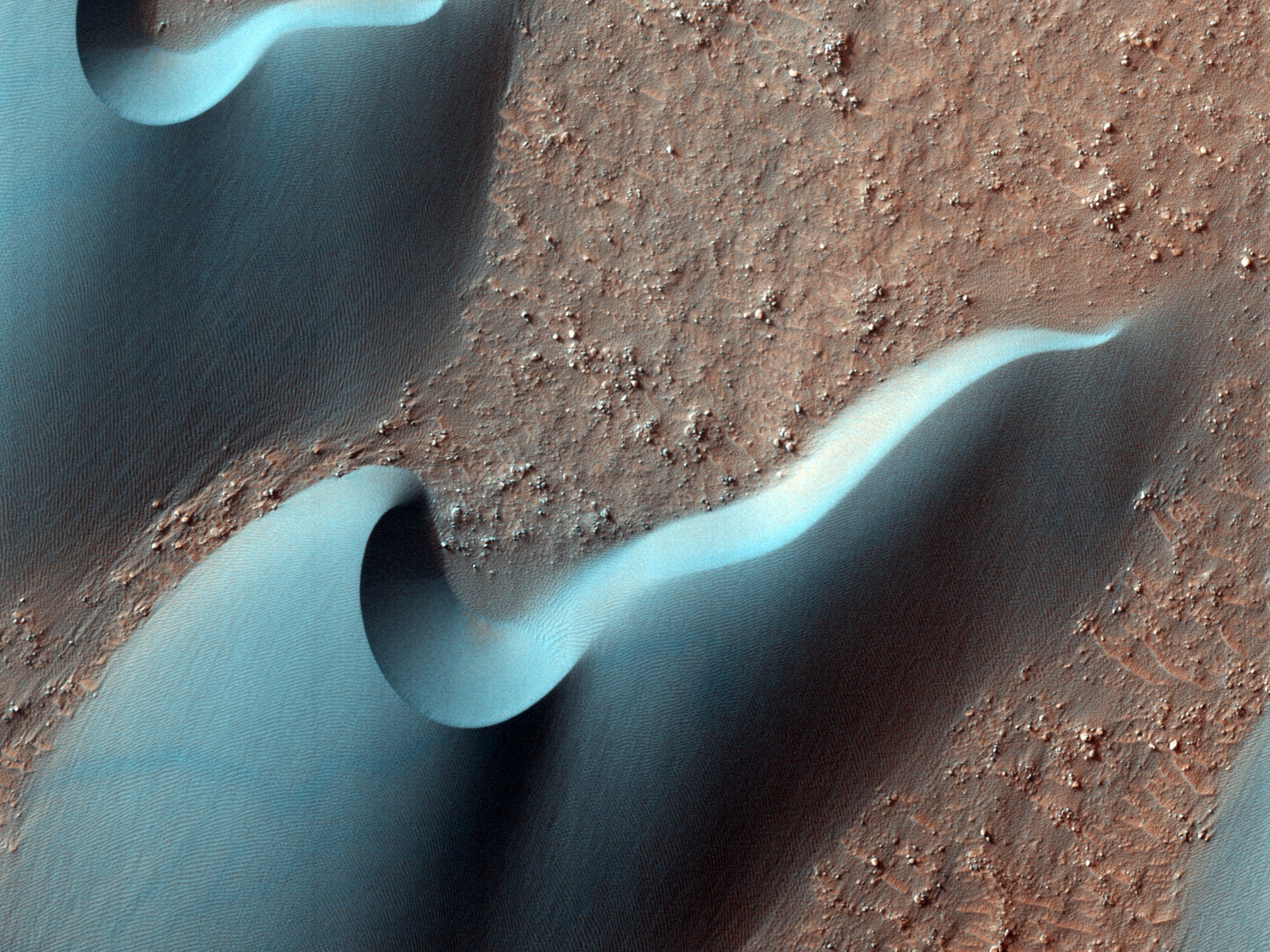 In this strange room, we become the stranger.

Philosopher Julia Kristeva puts it this way: “Every native feels [themselves] to be more or less a ‘foreigner’ in [their] ‘own and proper’ place, and that metaphorical value of the word ‘foreigner’ first leads the citizen to a feeling of discomfort as to [their] sexual, national, political, professional identity. Next it impels [them] to identify—sporadically, to be sure, but nonetheless intensely—with the other.”2

We all incubate a stranger within ourselves. We’re all prone to imposter syndrome, it’s just a question of how deeply it’s buried within each of us. 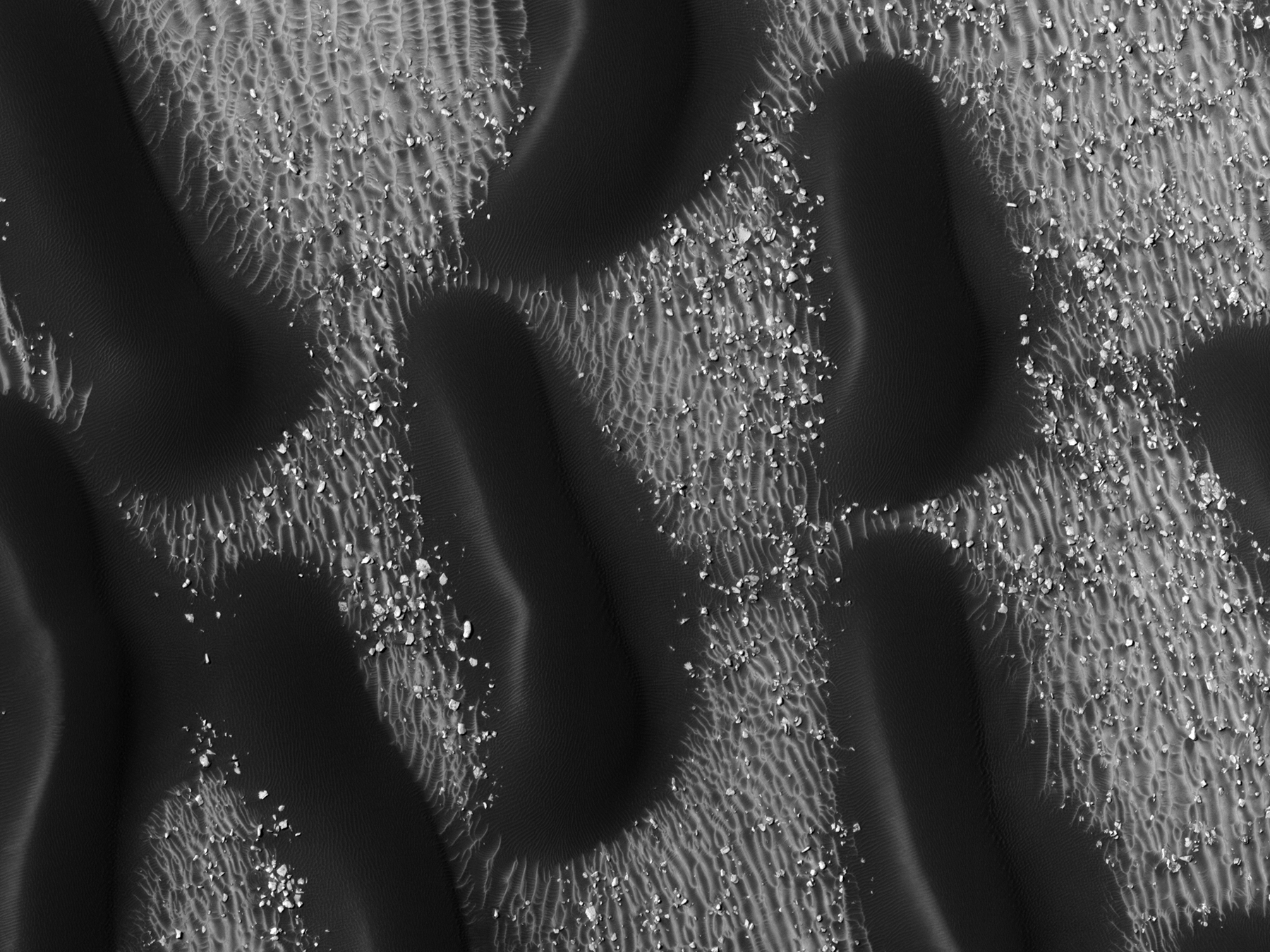 There are many things we don’t know about ourselves—things that feel strange to us once we notice them. Kristeva argues that our task is not “that of welcoming the foreigner within a system that obliterates [them] but of promoting the togetherness of those foreigners that we all recognize ourselves to be.”3 By acknowledging this, the familiar and the foreign become fused.

What becomes of the border between oneself and others if oneself can also embody the other? This entangled margin is an unknowable space operating on a range of spheres from macro to micro. On an astrophysical level, cosmic dust is distributed by all objects in outer space, contaminated with evidence of its journey. On the molecular level, we transfer microscopic pieces of ourselves to everything we touch. Secondary transfer can occur with things we haven’t even touched. Perhaps reality should not be constrained by expectations of the self or of a recognizable “we.” Perhaps we should all imagine ourselves as the other, because we already are.