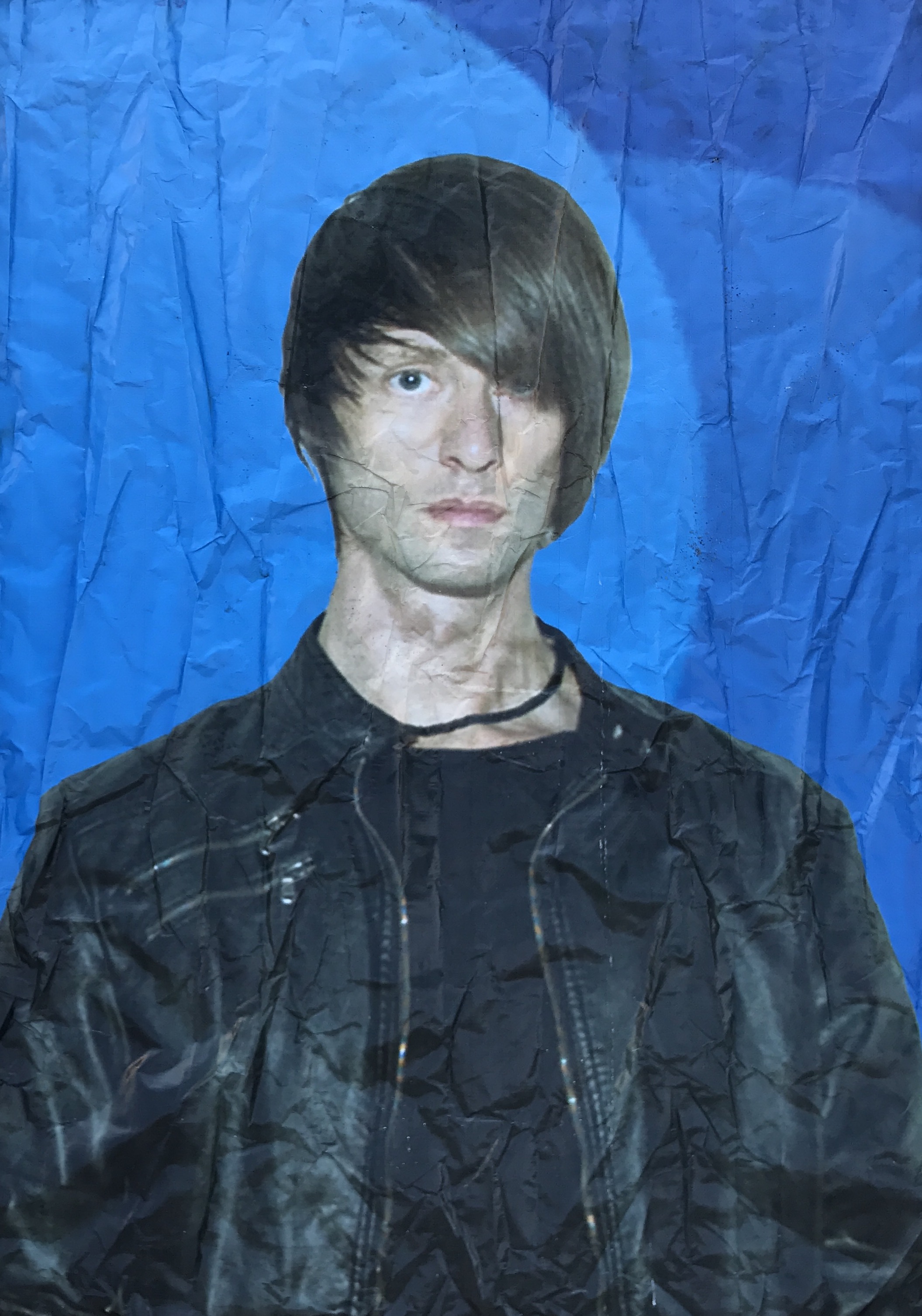 Working as a collector and maker, Patrick Jackson creates immersive environments. Intermingling high- and lowbrow aesthetics, he is invested in narrative and conceptual installations, taking into consideration everything that gives a space shape: its architecture, how it directs the gaze, the shadows created at specific hours, how someone navigates a room, how many curvatures constitute a maze, what details create the familiar and which ones perpetuate a routine of fiction.

His work confronts viewers with the material nature of sculpture, in particular the memories, emotions, and values we ascribe to things. But for Jackson, actual things are not of great import. He is more concerned with things that resemble things, that feel like things, that have all the components of the thing itself, but are only connotations of things. How many things amount to a place? How many places can exist in a single thing? 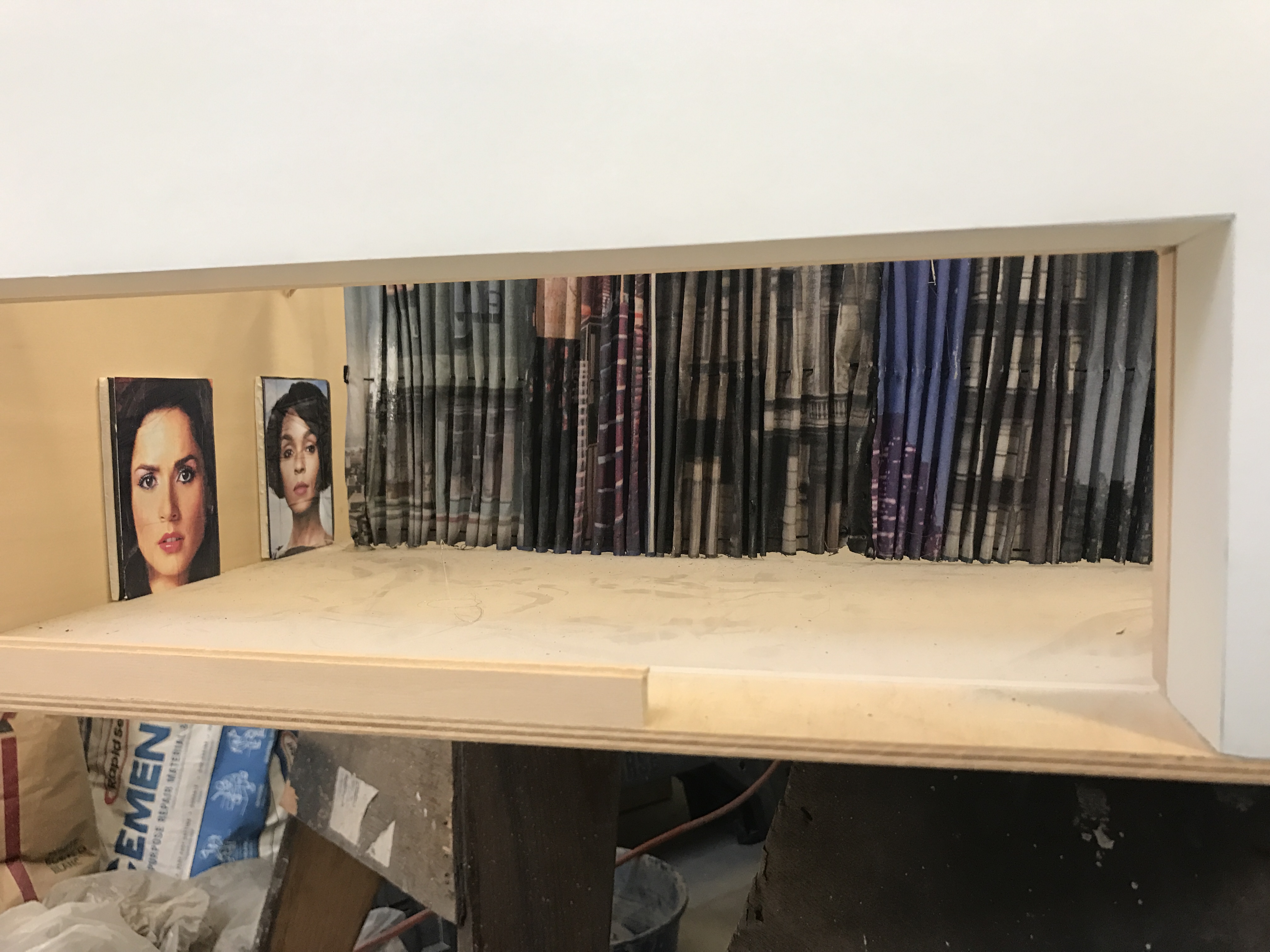 This exhibition was assembled somewhere between daydreaming in a hot apartment and long walks in Los Angeles. Cityscapes, billboards, and public art are contrasted with the inside of a home, a head. The show is a composition of images. Stitched-together theater backdrops hang like curtains, dividing the space into long corridors. Two of the gallery walls are lined with seven-foot faces, cut from old billboard vinyl. This is a certain idea of the city, the outside: tall buildings, advertisements, people. 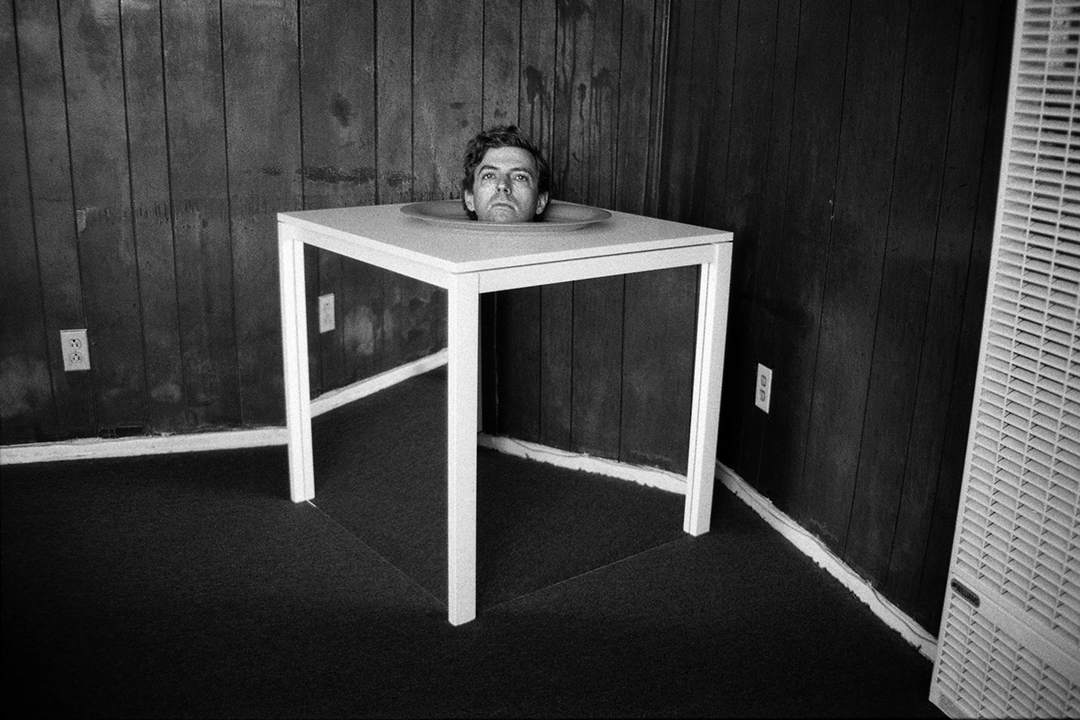 If it was not already apparent, this is an exhibition of faces and heads.

The term façade originates from a vulgar Latin word for face: facia. We understand it as a reference to the front of a building, its “face.” But there is also façade as false representation—an inaccurate or misleading portrayal of oneself. A mask or a veneer. A superficial appearance. A façade of wealth, or putting up a façade. Fronting. Actors and celebrities are in the business of façades. The closer they are to some semblance of authentic, the more convincing the front; the more deceptive the façade, the more fulfilling the lie.

Can a façade hold a person together? Is a stranger just a person with a façade? Is every face a façade and is every façade a lie? Does the cultural debris of a city construct its face? How many faces constitute a city? Whose head are we in? Is this a head that is performing as a city or a façade of a city inside of a head?

Jackson’s head is crowded with overlapping references. For this exhibition alone, he has roped in: Spike Lee’s 2002 film 25th Hour, which depicts a devastated post-9/11 New York and a racially charged montage; If I Did It (2007) by Rachel Harrison, an exhibition that integrated high- and lowbrow icons and questioned the political function of art as an institutional demonstration of social progress; Mobile Homestead (2012) by the late Mike Kelley, a full-scale replica of the artist’s childhood home in suburban Detroit that is both public sculpture and private, personal architecture; Fashion Island, an open-air mall with circular walkways in Newport Beach; hallways. 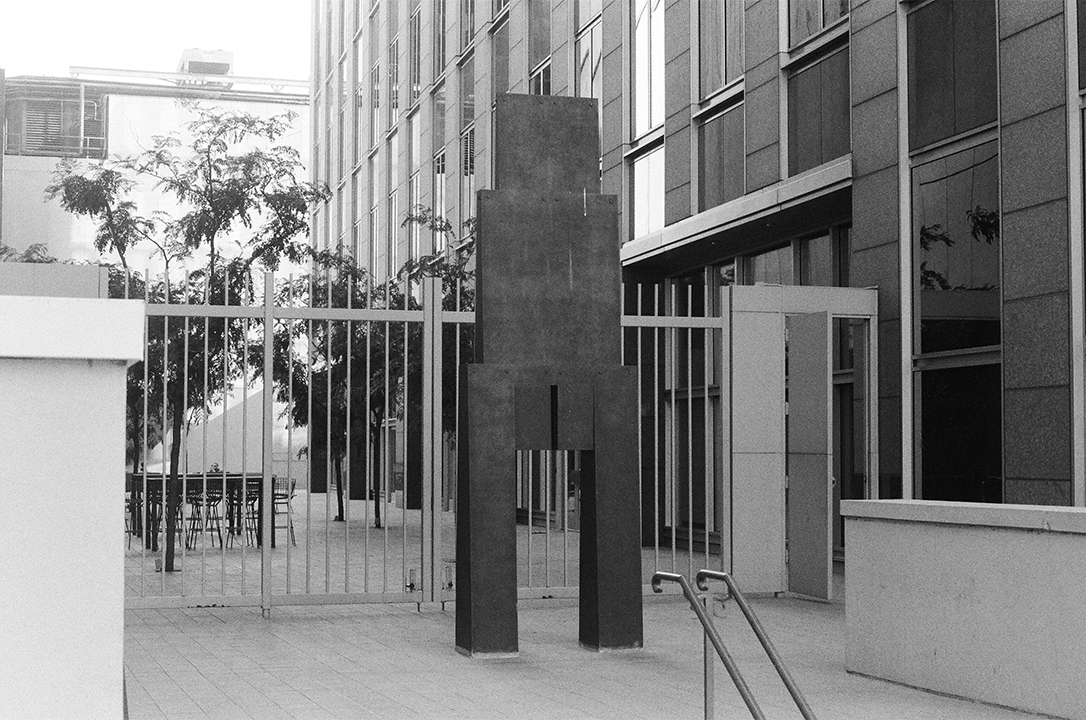 A selection of black-and-white photographs hangs in the back of the gallery. Some are peculiar occurrences in public art; some are documentation of Jackson in his one-bedroom apartment. His place has been the subject of past work. Like a house tends to be, it is its own world. Jackson treats this as another idea of the city, the inside: haunted, an extension of the mind. 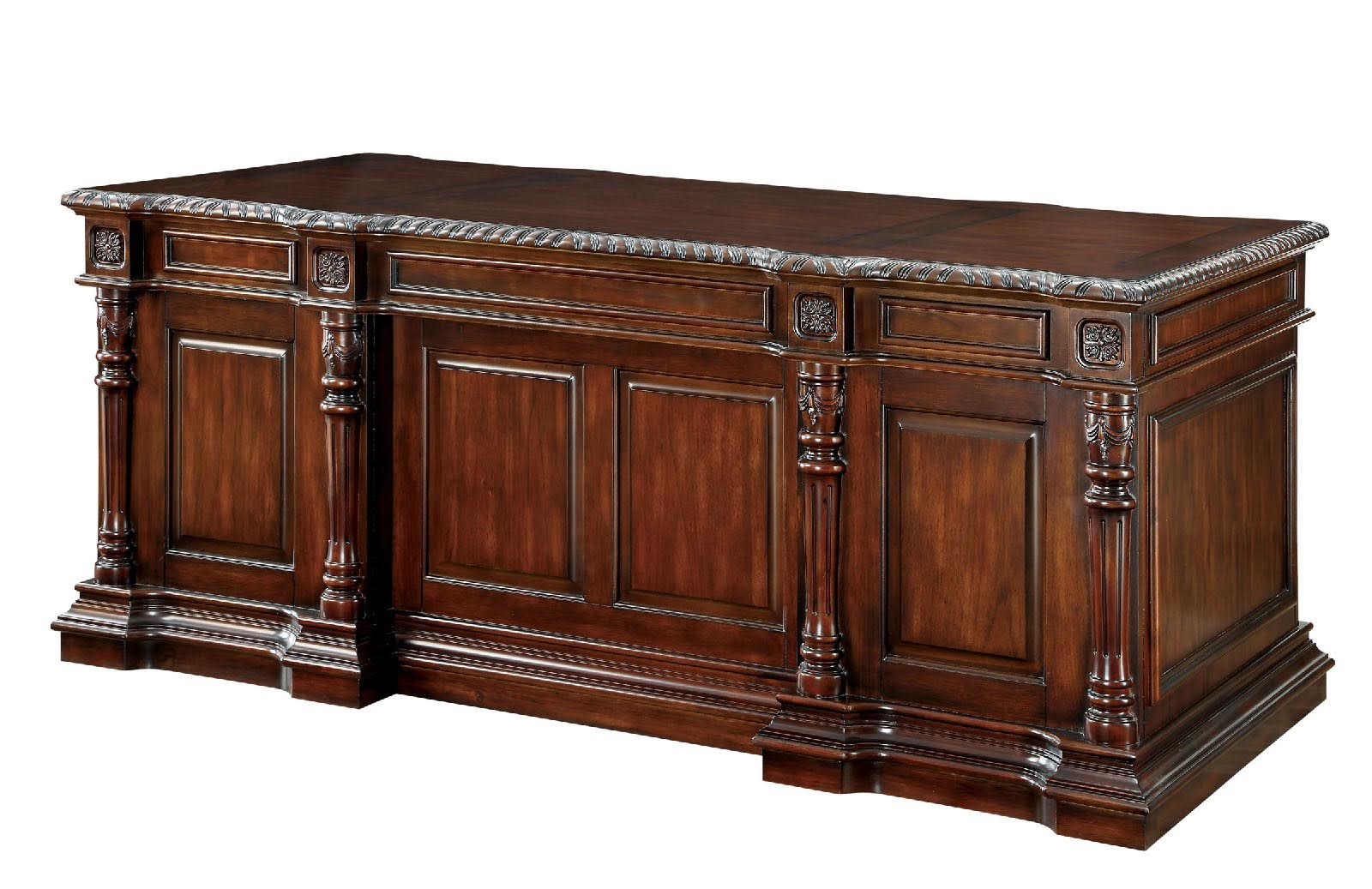 An executive desk presides over the show at the front of the space. It signifies a different kind of head, one of authority and power. The more deceptive the façade, the more fulfilling the lie.

Patrick Jackson (b. 1978, Los Angeles) graduated from the San Francisco Art Institute (2002) and received an MFA from the University of Southern California (2007). This summer he will participate in Momentum 9: Nordic Biennial of Contemporary Art in Norway. He has presented solo exhibitions in his apartment and at Ghebaly Gallery in Los Angeles, Nicole Klagsbrun in New York, and Galerie Vallois in Paris. His work has most recently been reviewed in Flash Art, Artforum, and Mousse Magazine. He lives in Los Angeles.

Patrick Jackson: KNOW YER CITY is curated by Kim Nguyen and Leila Grothe and made possible thanks to the support of Chara Schreyer and Gordon Freund. Special thanks to Ghebaly Gallery, Los Angeles, and Jamie Stevens.