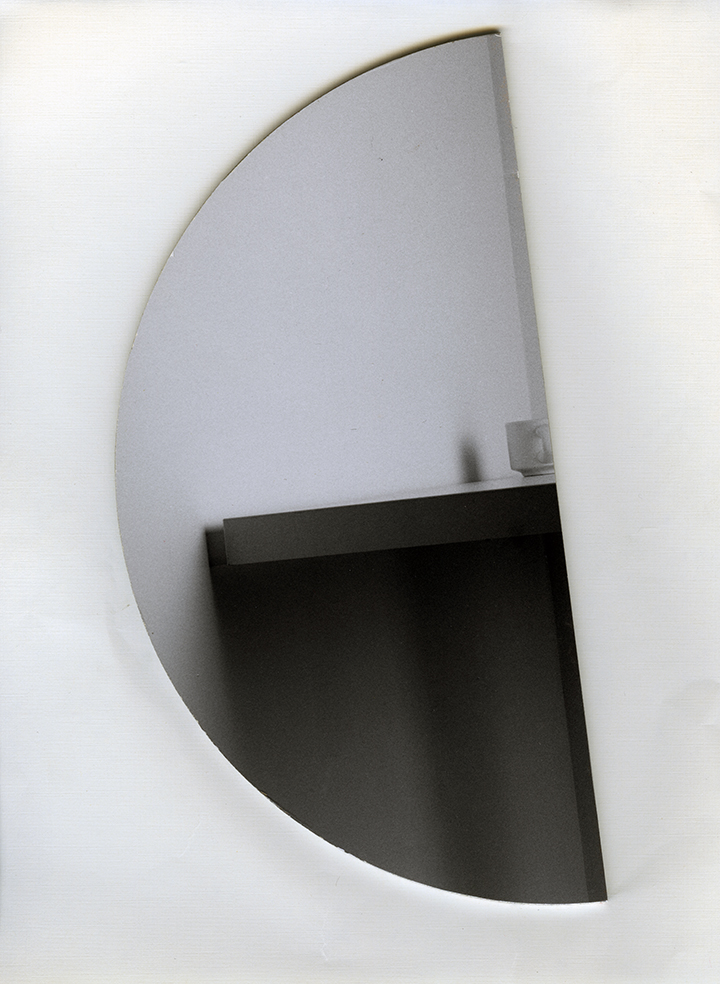 Active in the Bay Area since the late 1960s, Howard Fried makes work driven by highly detailed conceptual frameworks that expand and modulate according to his own personal exertions during the process of production. Fried’s archive of work engages in a range of subjects, both personal and philosophical, linked by an unceasing accumulation of critical and practical questions that arise during the realization of projects. The genesis of an idea may be simple but Fried submits to these unexpected questions at any stage of a work’s development, with his artistic objectives undergoing daily scrutiny and adjustment. What is at stake is not so much a work’s completion as its resolution, an attempt to minimize the discrepancies between the material development of each work and its internal logics or intended effects.

Conflicts regularly arise between Fried’s demands on his works and the conditions essential for their public display. Such conflicts are not framed negatively but instead become integral psychological devices in many of his installations and performances. Annoyances that might usually remain suppressed or unspoken, such as social dynamics between his collaborators,1 or personal administrative duties,2 become important catalysts to the assembly of his work. This approach often necessitates dramatic material changes to projects in mid-production and has led to multiple iterations of the same piece, as with Derelict V, a new large-scale architectural installation that is shown here for the first time but is also a continuation of Fried’s series Derelict (1974-1983).

Derelict plays upon contrasting scales and paradoxical perspectives of the same simple tableau: a coffee cup resting upon a flat surface. The first time the piece was installed (at San Jose State University’s art gallery in 1974), a large cylindrical form3 protruded from a white wall, intersecting with the tiled floor of the gallery. A small photograph of a coffee cup, easily identifiable by its handle, was installed across from this abstract architectural element. This photograph provided the basis of the work: the architectural form was, in fact, an oversized representation of the same coffee cup, which was installed at exactly the opposite viewpoint to the one provided by the photograph.

A meticulously calculated and invisible axis of perspective existed in the relation between photograph and architectural form, and it is this axis that mobilized Fried’s central provocation: upon viewing the photograph, you would be on the axis from where the picture was taken from, of the space you are in, but from a vantage point that doesn’t exist in that same space, so it’s like an overview of your situation from a place you can’t get to. So that was the premise. And I guess I probably considered that to be some kind of definition of the derelict condition.4 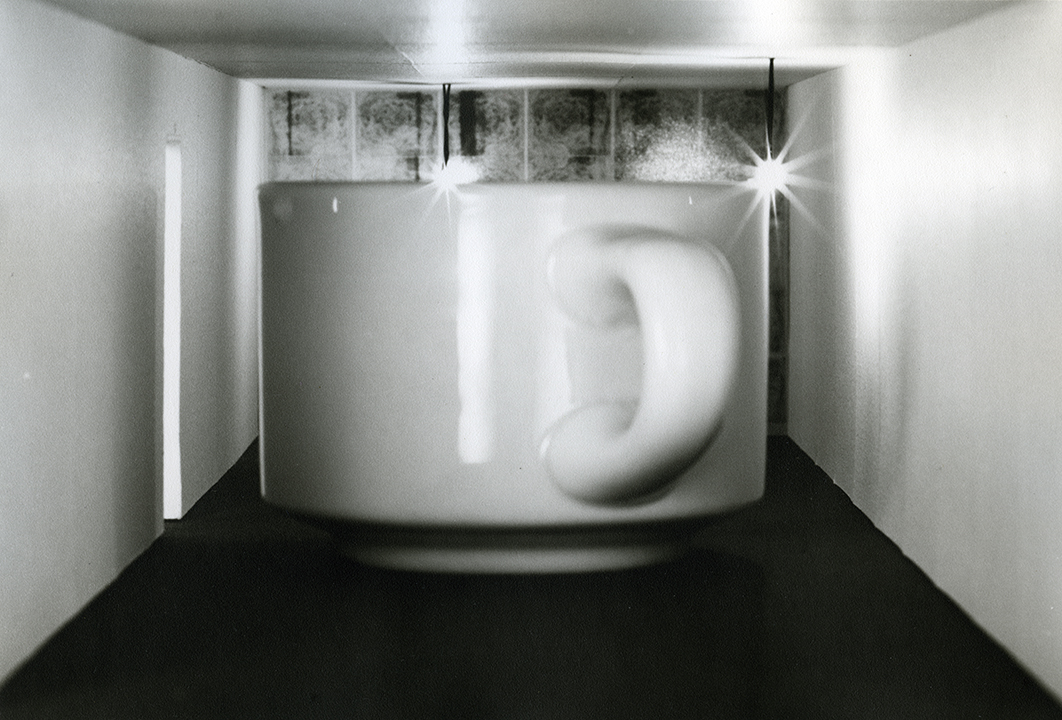 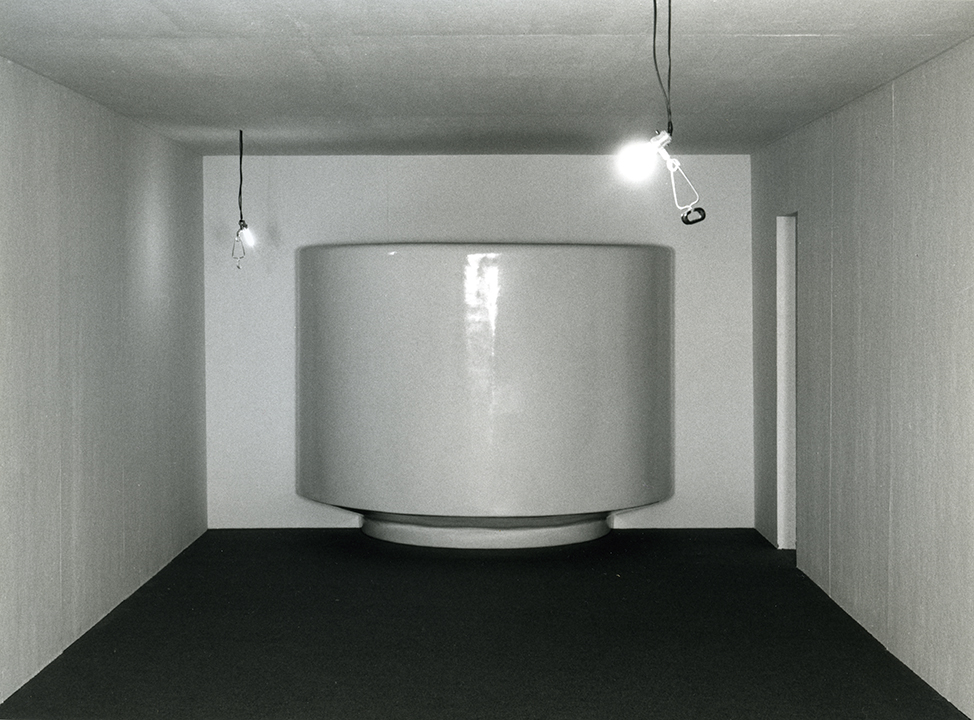 Derelict V is the latest addition to the series, coming 33 years after the last installation and featuring many of the details described in the original version. As is typical for each new iteration of Derelict, Fried has made a number of conspicuous modifications. Most noticeably, no photograph is installed, replaced instead by two eyeholes that reveal life-size tabletops and cups; the printed image is removed in favor of an entirely three-dimensional encounter. Components and materials from the four previous (and distinct) works from the Derelict series are also on view.

The “derelict condition” that Fried describes is one that he considers a universal component of all artistic enterprise. When creating an overview of a particular artwork—setting its goals, establishing its rules, anticipating its intellectual and affective properties—artists must objectify their own intentions. These objectives immediately trigger a separate life for the very same project, one that is grounded by the contrarian practical realities of fabricating the artwork. For Fried it would be a sham to conceal or ignore this inevitable splitting effect that is driven by the unexpected associations and deviations of thought that accompany the manifestation of any project. His is a methodology premised on volatility and mutation. Fried places himself in service of his own concepts, which are so often characterized by their unrest and idealism, and this responsibility is upheld at all costs.

Of the many noble quests undertaken by an artist, none seems as challenging as the use of art to probe itself. The slow and casual unlayering of the beast, rib by rib, joint by joint, it is in every sense a journey crowed by tunnels, blind alleys, mock impulses and divergent crossroads. Howard Fried’s urges sent him into this terrain.
–Dennis Oppenheim5

Derelicts presents work both in progress and historical, without seeking to establish a priority between the two. A small selection of works, including two early videos—Condom (1975) and Intraction (1973)—provide further examples of Fried’s vigorously non-linear investigations into the dynamics of authority and decision-making. 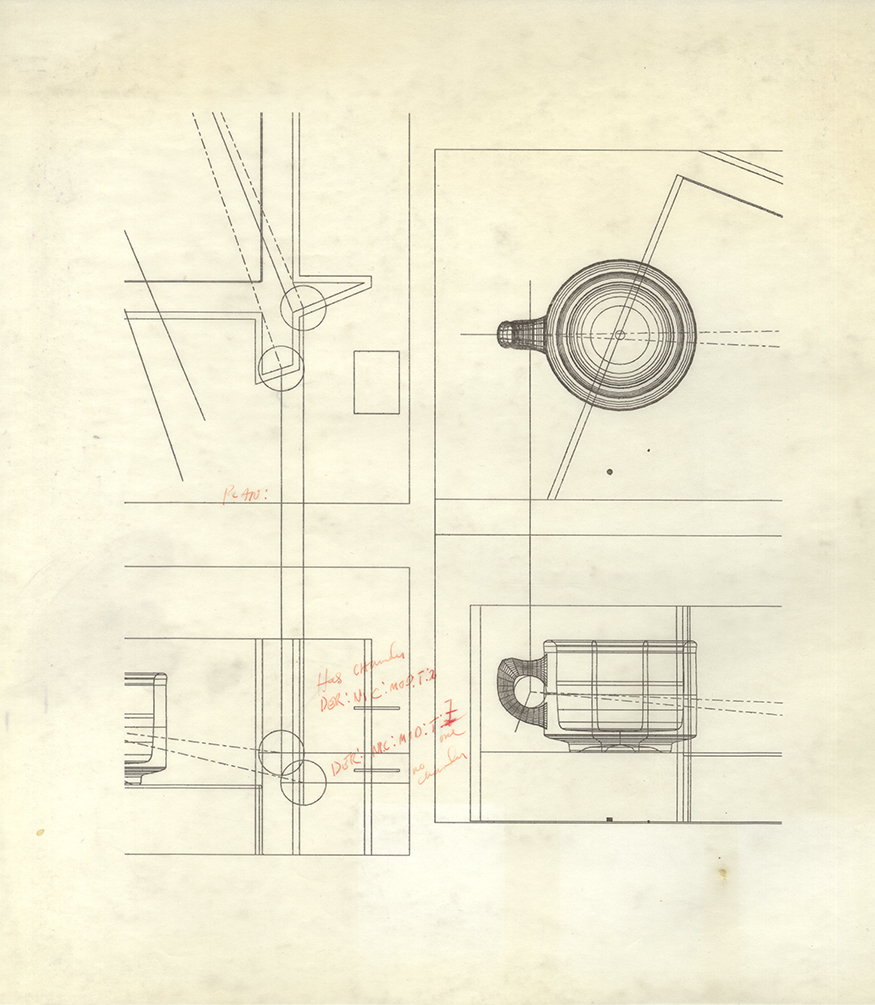 Fried is in relentless pursuit of those fruitful paradoxes (the “derelict condition”) that can be sustained so vividly by artmaking. In his absolute demand that personal intuition be valued above all else, constraints such as budget and time—problems that belong to the institutions in partnership with him—must never dictate the tempo or direction of his own process. The precision of Fried’s imaginative and technical efforts is made possible by a basic but tenaciously held conviction: his own intuitions must be prioritized above the needs of institution or even audience. This principle extends into Derelicts, which is subject to continued alteration by Fried, who considers the works on display (in particular those from the Derelict series) pliable and open to augmentations throughout the course of their public presentation. 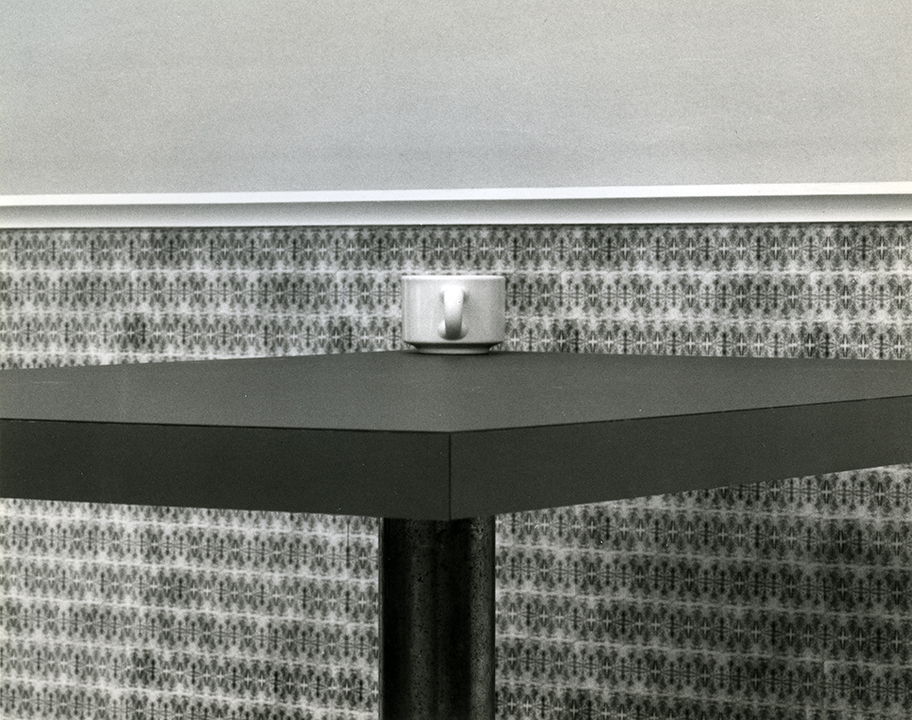 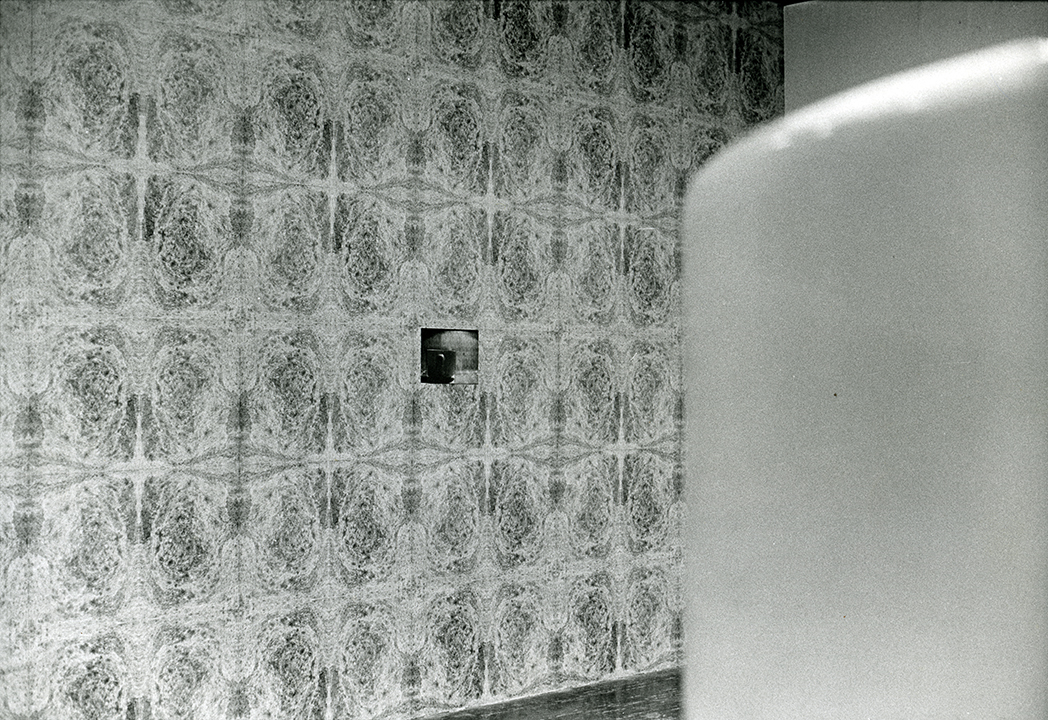 Notes
(1) In his performance Synchromatic Baseball (1971), Fried organized two teams according to a framework that designated each player as having either dominant or passive tendencies within particular social relationships (the specifics of which were never disclosed).
(2) In 2007, under instructions to provide a syllabus for a class he was teaching at the San Francisco Art Institute, Fried wrote an excoriating text asserting that his syllabus, its “preamble,” and the contents of the class itself, were all artworks whose status should be considered in isolation from the “Frankensteinish” nature of the art school’s “accrediting politburo.”
(3) The original cylinder remains a component within Derelict V.
(4) Howard Fried, interview by the author, July 2016.
(5) Press release for Deep Skin Excursion – Early Work by Howard Fried, curated by Dennis Oppenheim, Apexart, New York, 1997.