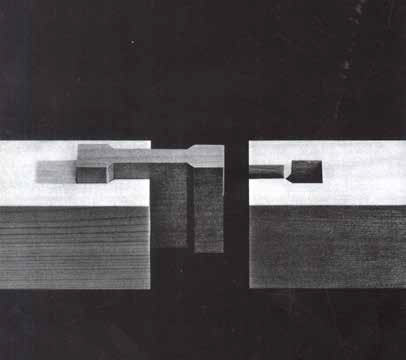 One could (and some do) develop a type of attachment to objects. A certain sentimentality. A touch of pity, perhaps, but also a sense of tenderness, compassion, and even romance. Holding onto something destined to be lost is somewhat heart breaking.

I don’t know what happened or what anyone did
From my earliest memories I was a very melancholic kid
When anything close to me at all in the world died
To my heart, forever, it would be tied

Camille Blatrix’s objects are bittersweet—they are impeccably fabricated but fraught with emotional entanglement. The surfaces are scrutinized, the edges are caressed, each detail is perfected, and yet the metaphors remain abstract and the origin stories never clear. They seem to be the work of a lover, a dreamer, a carpenter, and an engineer all rolled into one.

Imagine a piece of cold industrial machinery waking up with one foot on the wrong side of the bed. It’s tired but agitated. Its corners have curled up, like an animal showing its teeth or its feathers. It feels distraught but not timid—resolved to finding a way to overcome whatever is spoiling its mood. Its fate, however, remains far from secure. 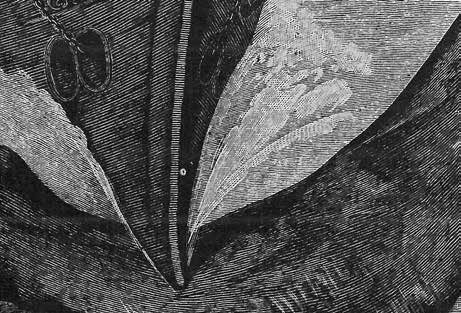 Imagine minimalism falling in love with surrealism. It can only end tragically. 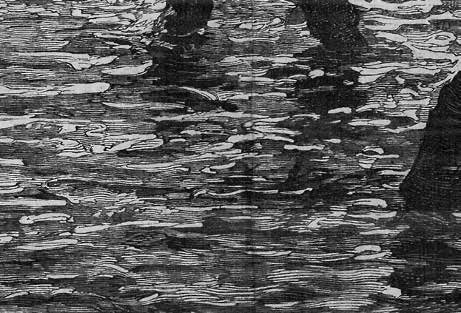 Blatrix exchanges one type of abstraction for another: unstable emotional states become hand-sculpted wooden, plastic, or aluminum forms. His use of abstraction leads objects astray, and specific references become ambivalent ones. For example, if a phone call once ended a relationship with a lover, the artist might use a telephone as a starting point to fabricate a series of amorphous curved shapes. Abstraction, in that sense, is a place objects go to disappear.

Heroe is the name of this exhibition, and Heroe needs help. It needs maintenance. It needs the comfort of a holding hand—main (hand) tenir (to hold). Each of its sculptures, in order to perform its supposed function, depends on another sculpture—the way a machine depends on a mechanic and a mechanic depends on a toolbox.

(Maintenance is like DNA: it determines and conditions every single object, body, and relationship on earth. The difference between function and dysfunction is a question of maintenance.) 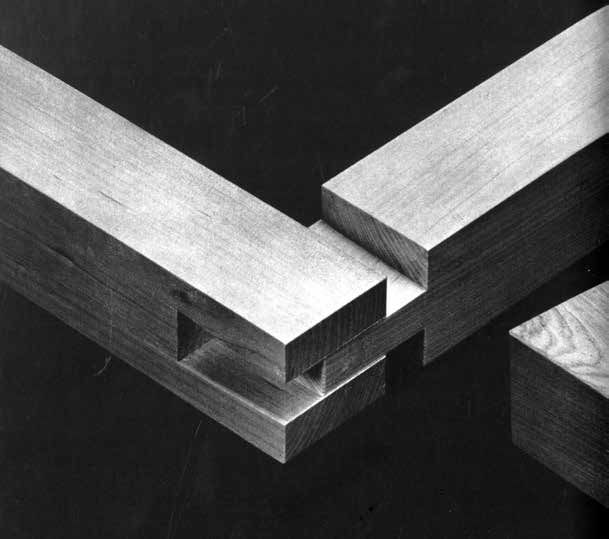 This exhibition seems to be suspended or stuck in place—each sculpture is waiting to be maintained by another and therefore unable to maintain a third.

They are not broken, they are waiting—there’s a difference.

Nervously rocking back and forth in a corner of the room is something between a beached whale and a robotic vacuum cleaner. It contains aspects of both, resembles neither, and is consumed by the anxiety caused by its inability to set itself free. But nearby, a punch-clock seems to beckon the arrival of a mechanic who could make things right again. And should one appear, the necessary tools and supplies are waiting in a locker, safely stored behind frosted glass.

each finds itself orphaned—living the hard-knock life.

Yesterday, I was working in my yard when I saw
a possum
Swinging in the foothills and he was all beat up
and hobbling
I got a closer look and his foot
was mangled
I was woken up earlier by what I thought was
the cat tangled

Blatrix has made orphans before: train tickets have become artisanal works of painted marquetry; an intercom has turned into a fluid aluminum form with wooden details; a mailbox is left waiting for a letter; an ATM machine has its feelings hurt. The artist calls them “emotional objects.”

Tickets, intercoms, and mailboxes, while obviously inanimate and completely ordinary, aren’t actually faceless because they involve a someone: we buy a ticket to go visit someone, we buzz the doorbell to see someone, we wait for a letter from someone. Each object, despite being itself incapable of expressing an emotion, has the power of making or breaking a relationship. As sculptures, however, the objects are separated from their someone. Instead, they are orphans—abstracted, marooned, and in need of a story. 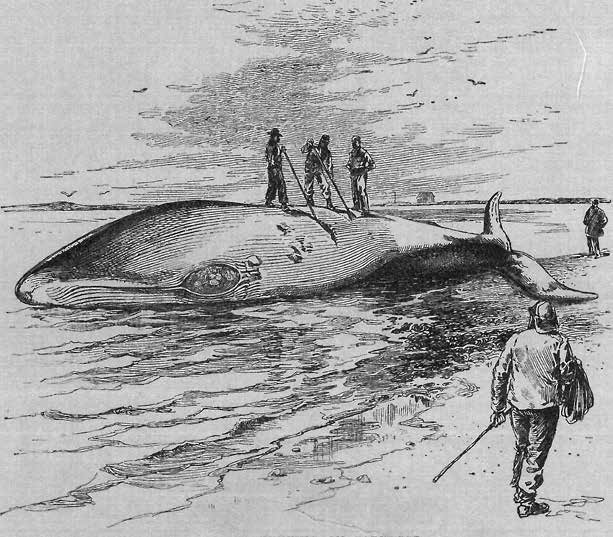 Heroe is a story about objects in desperate need of a hero—a someone who can save them from their state of temporary paralysis and disrepair. The extra «e» gives a generic word a more specific personality, almost like a name.

In this case, our hero is Mark Kozelek, a San Francisco-based singer-songwriter who once led the band Red House Painters.

And a guy with a gut
hanging around
like a jackass

Printed on caution tape that crisscrosses the gallery are a series of poems Blatrix wrote based on his recollection of listening to Kozelek’s haunting voice. For the artist, this voice once had a healing and restorative power—so he returns to it, hoping for a miracle. The tape creates a barricade, preventing visitors from approaching (or saving) the beached whale stuck in the corner.

But it is this singer, his voice, or perhaps just his lyrics that could manage to rescue the exhibition and allow the sculptures to function once more. What happens next depends on whether or not Kozelek receives Heroe’s message in a bottle.

Camille Blatrix (b. 1984 in Paris, France) lives and works in Paris. He graduated from the École nationale supérieure des Beaux-Arts de Paris in 2011. He has had solo exhibitions at venues including Mostyn in Wales (2015), Galerie Balice Hertling in Paris (2014), and Gasconade in Milan (2013) and numerous group exhibitions in both Europe and the US, including the 2015 Lyon Biennial.